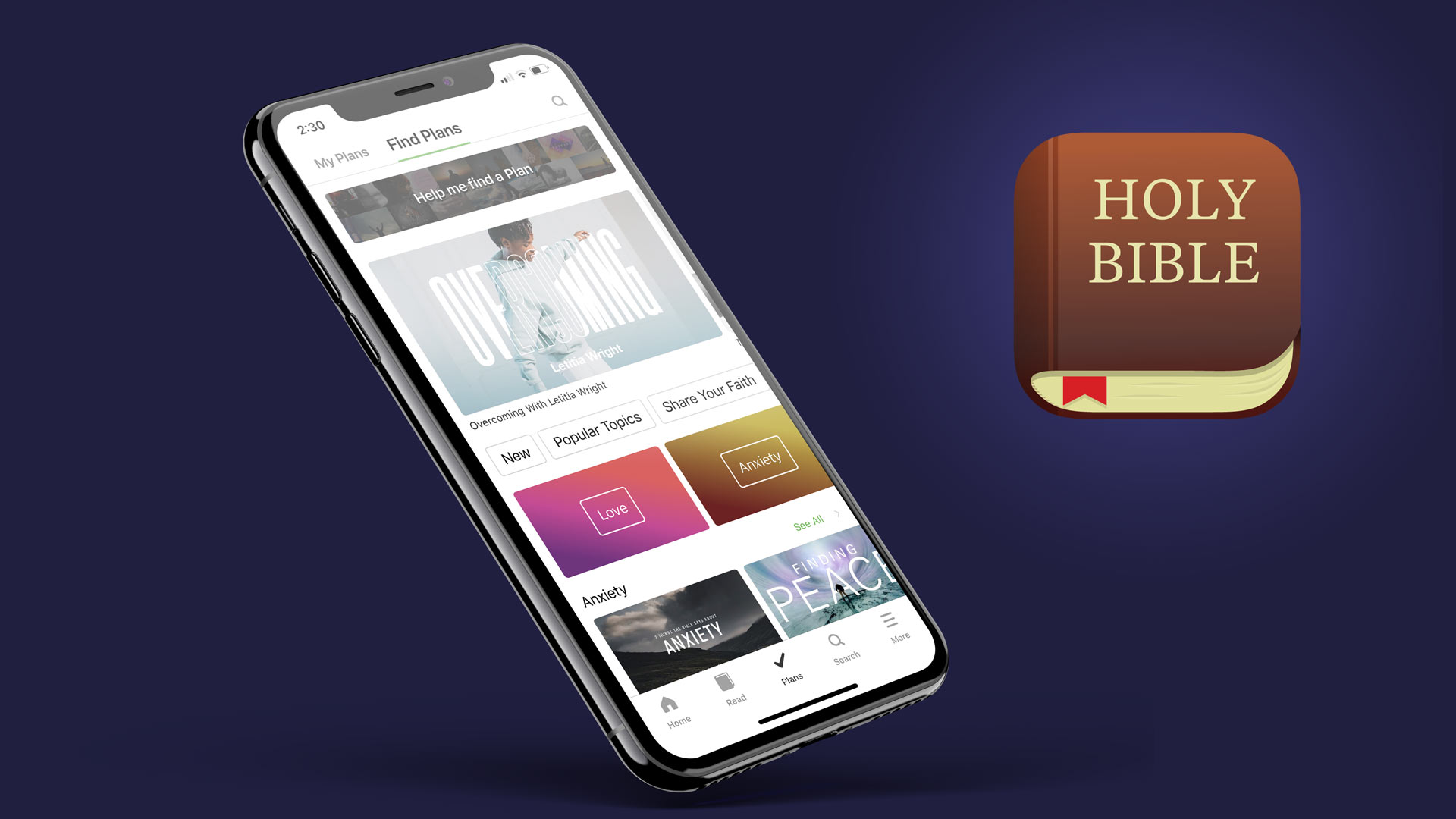 Tens of millions of people are using the Bible App™ to make God’s Word a part of their daily lives. Download the free app and access your bookmarks, notes, and reading plans from anywhere. Enjoy hundreds of versions, including audio, all on your mobile device. 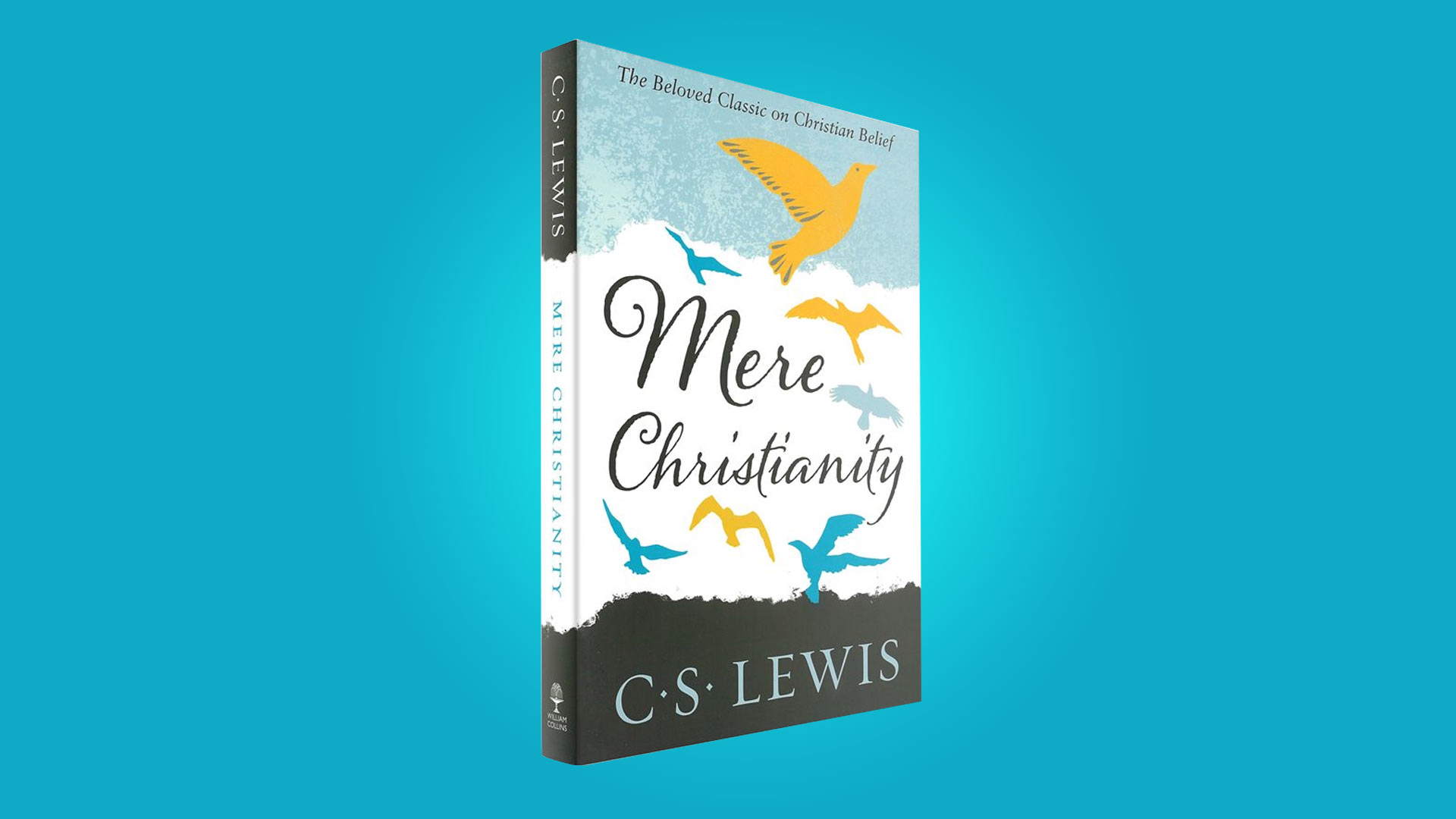 Mere Christianity is C.S. Lewis’s forceful and accessible doctrine of Christian belief. Rejecting the boundaries that divide Christianity’s many denominations, C.S. Lewis finds a common ground on which all those who have Christian faith can stand together, proving that “at the centre of each there is something, or a Someone, who against all divergences of belief, all differences of temperament, all memories of mutual persecution, speaks the same voice.” 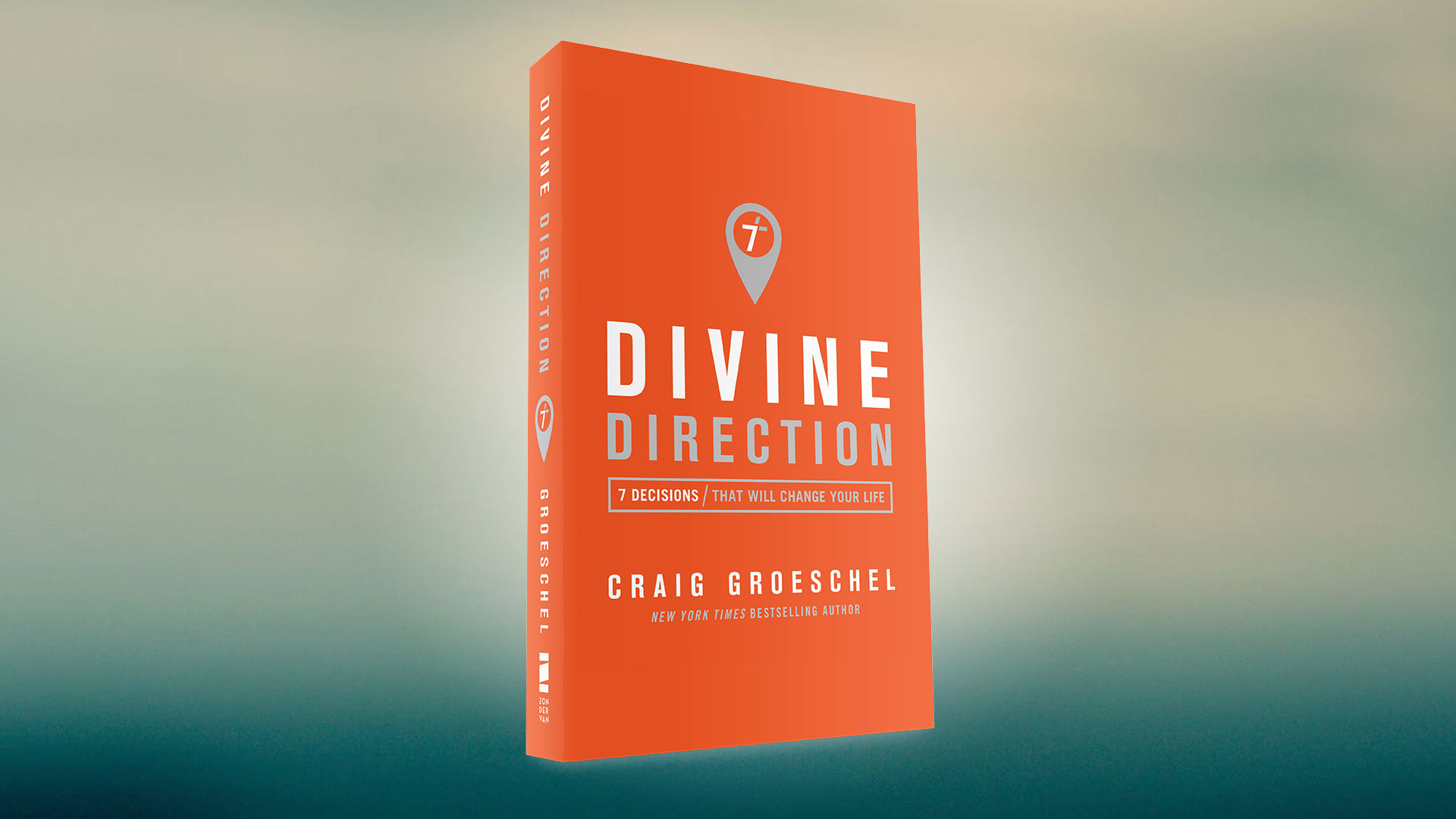 Every day we make choices. And those choices accumulate and eventually become our life story. What would your life look like if you became an expert at making those choices? 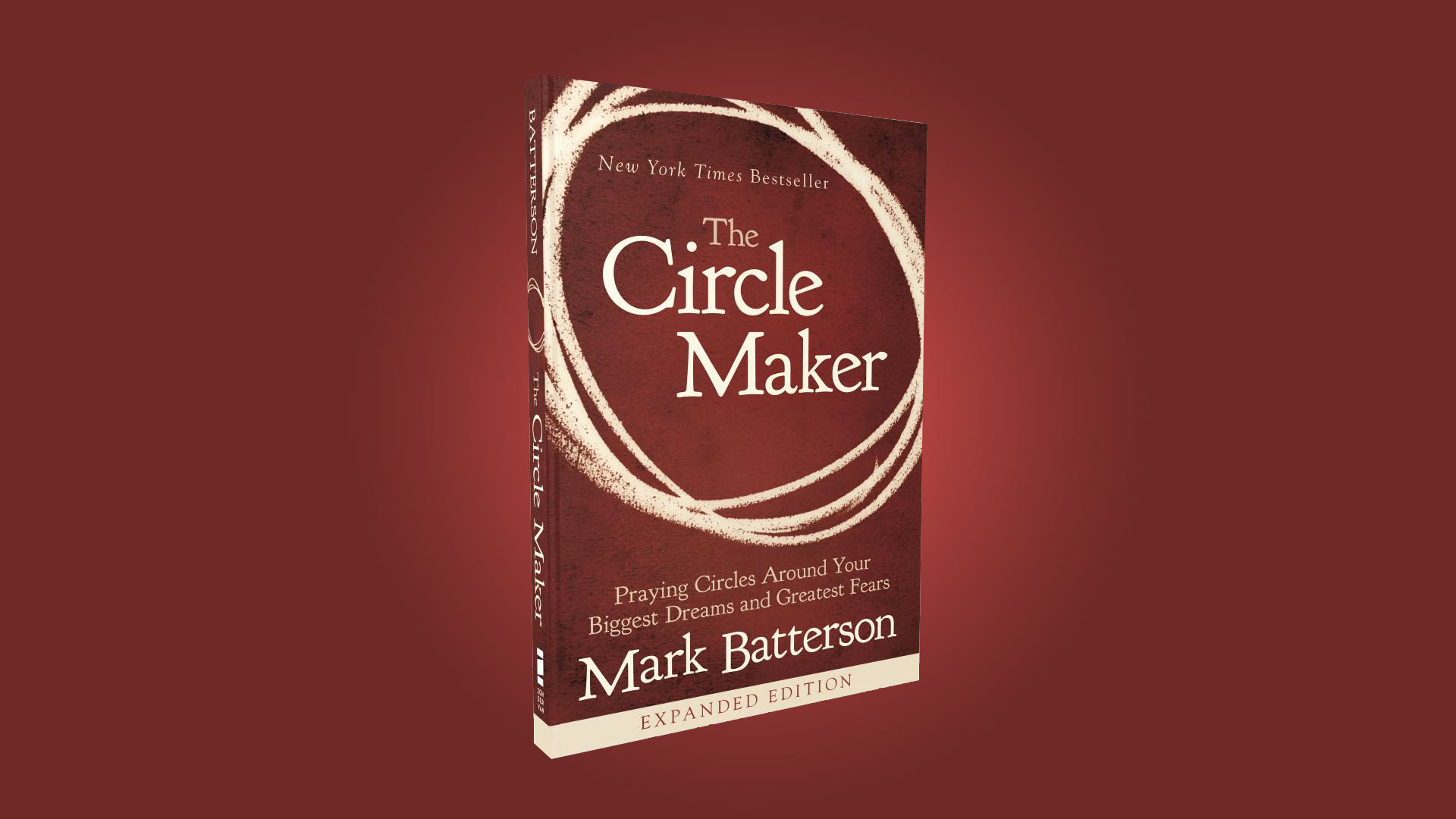